Three young budding artists, all under the age of 10, have been chosen as the winners of the Welsh Dairy Show’s ‘Story of Milk’ art competition for their informative and colourful illustrations of how milk travels from the farm to the fridge.

The Welsh Dairy Show recently teamed up with the Carmarthenshire Cheese Company, Elanco, Mole Valley Farmers and Totally Welsh to call on school pupils from across south west Wales to enter the art competition to help raise the profile of milk and the dairy industry ahead of the event on Tuesday, 25 October. 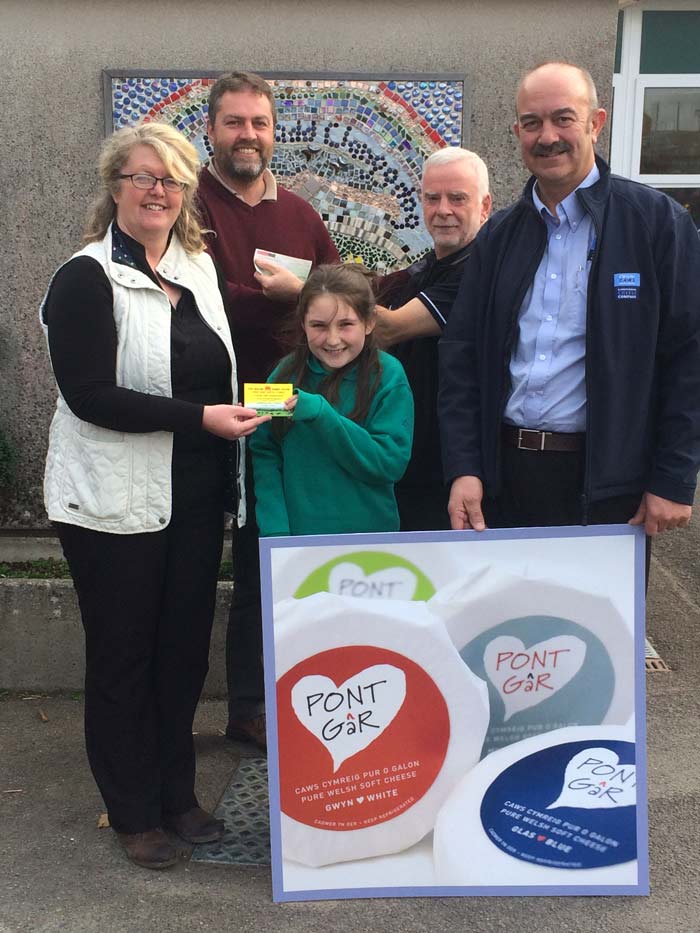 Megan Davies, aged 8, from Ysgol Gynradd Cwrtnewydd, Ceredigion, received two tickets for her
family to attend the Welsh Dairy Show. The school received £75 which was sponsored by Mole Valley Farmers. Megan’s whole school, as there’s only 18 pupils, will also be going on a trip to Holden Dairy Farm in Llanbybi. The bus for the trip will be sponsored by Aled Davies from the NFU office in Aberaeron and Heather Holgate from the NFU office in Tregaron. 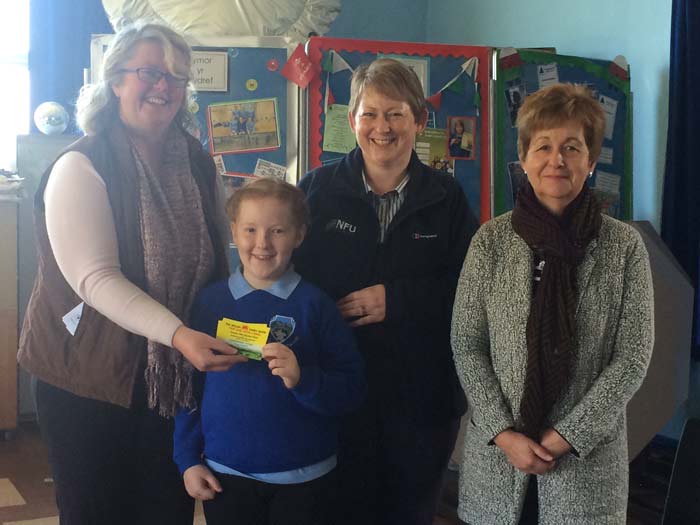 Ellis Phillips, aged 9, from Templeton primary school, Pembrokeshire, also won tickets for his family to visit the Welsh Dairy Show. The school received £75, sponsored by Mole Valley Farmers. Ellis’ class with be going on a trip to the Totally Welsh milk factory in Haverfordwest and the bus for the trip will be sponsored by Rob Nicholas and Dorian Williams from the NFU office in Narberth. 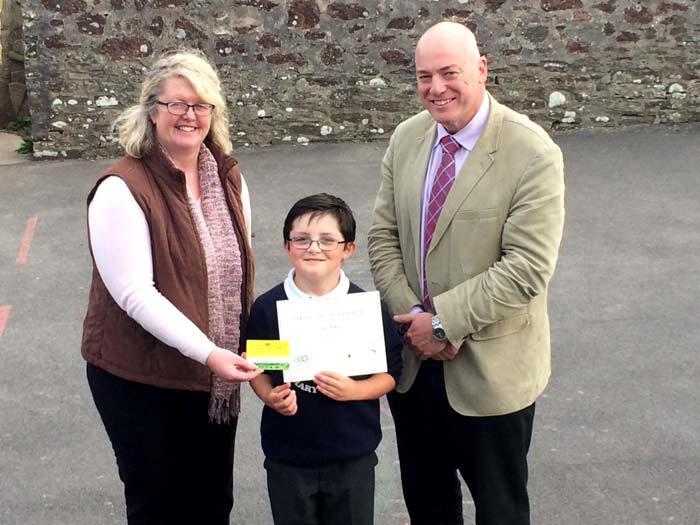 Hundreds of students of all ages, from across south west Wales entered the competition. The prize winning drawings are now being used as the front cover image on the Show Catalogue, a poster and to promote the forthcoming Show on the internet.

Mair James, Organiser of the Welsh Dairy Show said, “Thank you to all the school pupils for your fantastic drawings. We will put every entry on display at the Welsh Dairy Show for visitors to see your amazing efforts. I would also like to thank teachers for taking the time to discuss the value of milk whilst encouraging your students to enter the competition.”

“This year’s Welsh Dairy Show has been organised to coincide with half term as I want to encourage younger visitors to attend the event where they will have the opportunity to learn more about the importance of milk and how it is turned into other products such as cheese and ice-cream. It will be free for under 15s to attend the Show.”

The children’s area in the Welsh Dairy Show will be run by Cows on Tour and the Carmarthenshire Cheese Company and will feature cows that the children can milk, demonstrations on how cheese is made and an opportunity for the children to make butter.

If there's anything in particular you'd like to find out about, just give us a call or drop us an email.